The Barrymore Theatre is primarily a music venue in the beautiful city of Madison, Wisconsin. We've been operating as such since about 1988.

The Barrymore opened in 1929 as the first talking pictures movie theatre in Madison. Over the years it has gone through many changes, but we seem to really have hit our stride as a premier music venue, while also bringing in comedy acts and a wide variety of other events.

There's plenty of fun to be had on a trip to the Barrymore. Amazing local restaurants and bars are located within walking distance in the Atwood/Schenk neighborhood. We're also very close to the famous Willy St. neighborhood and a short drive or bus ride from downtown Madison and the University of Wisconsin campus.

We serve beer, wine, wine coolers, mixed drinks and shots at the theatre. We currently have 12 different beers on tap. And we're not just talking about Miller Lite or Bud Lite. We have some of the best beer Wisconsin has to offer as well as some very good brews from the rest of the country and beyond. Don't be afraid to try something new!

Barrymore Theatre is not affiliated with AmericanTowns Media

The Best Road Races in Wisconsin!

Get some fresh Wisconsin air in your lungs, do a little stretching and prepare for some thrilling running races. From Boston Marathon qualifiers, to the more playful turkey trots, to others that… Read More 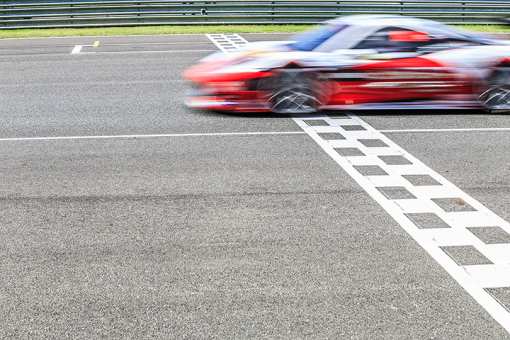 The 8 Best Auto Races in Wisconsin!

There isn’t anything quite as thrilling as watching an auto race. The sights, the sounds, and everything in between are just about as exhilarating as it gets. It’s a true treat to… Read More 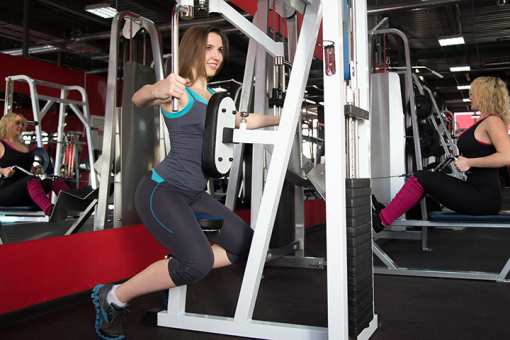 The 8 Best Sports Centers in Wisconsin!

Play your favorite sports all year round at these multi-use sports venues. Grab a bunch of friends and meet up for an indoor soccer match or bring the team indoors to prepare for your next track… Read More 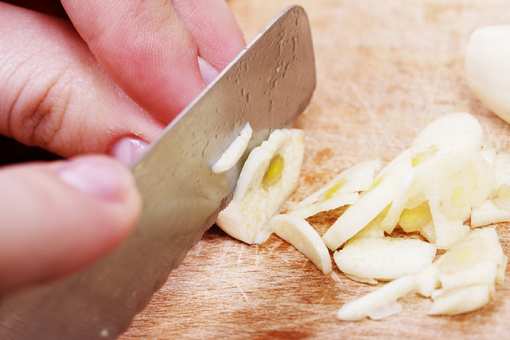 The 6 Best Cooking Classes in Wisconsin!

If mac and cheese isn’t cutting it and picking up takeout is getting too costly then you should consider staying in and cooking at home. Not too skilled with the oven or using a skillet? No… Read More 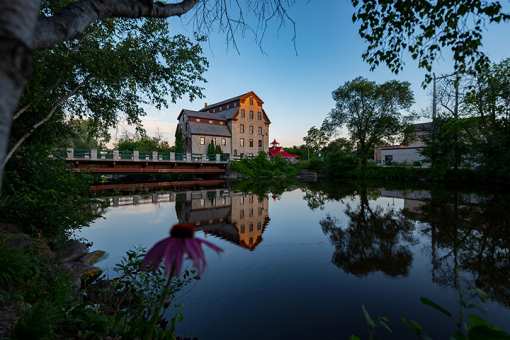 19 of the Best Things to Do in Wisconsin!

Wisconsin: home to "Cheeseheads," the National Mustard Museum and the Green Bay Packers. It's also the birthplace of Harley-Davidson, the country's first kindergarten and more than a few beer… Read More
Show More
Select a Wisconsin town to find
the Best Things-To-Do and Places To Go around you