The Top 15 Historical Sites in Wisconsin! 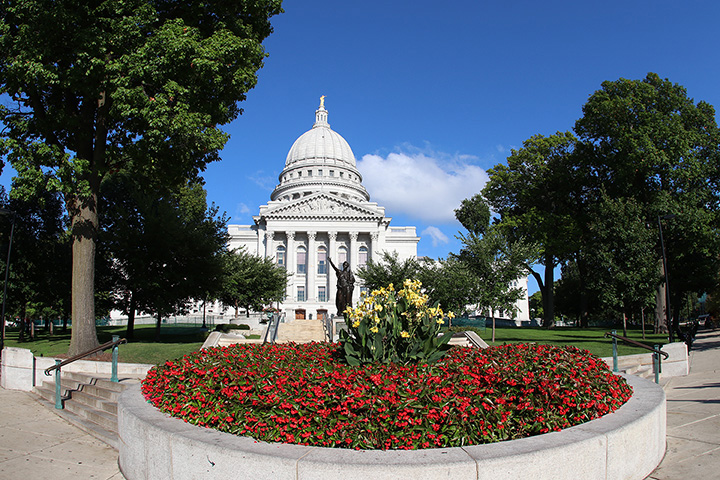 Wisconsin, which gained its statehood in 1848, has a past well worth uncovering. Did you know the state is home to ancient archeological sites dating to 1000 A.D.? Or that Wisconsin boasts a circus museum labeled an international historic site? Get to know a little more about Wisconsin’s past at these 15 intriguing historical sites.

The House on the Rock is not specifically named a historical site in Wisconsin.  Although, there is so much history behind it. This tourist attraction in is filled with historic antiques and replicas of history. Visit their quirky collections and life sized sculptures.

Cave of the Mounds can be looked at as being one of Wisconsin’s Wonders.  This cavern of limestone stalagmites and stalactites was founded accidentally and has become one of the best tourist attractions in Wisconsin.

Devil’s Lake State Park is a camping, hiking, and all around attraction to both Wisconsinites and visitors. Spectacular 360 degree views fill this 9,000-acre state park. As history was recorded The Ringling Brothers had a summer home on the Devil’s Lake shore.

food, drinks and entertaining fill this historic town. Madison was chosen as the state capitol in 1886 and was officially founded the next spring. Wisconsin’s state capital in Madison is a charming place to say the least. Great

Located in Pepin Wisconsin, Laura Ingalls Wilder Cabin is a replica of the “Little House in the Big Woods.” Wilder was a famous children’s author who was born in Wisconsin. The cabin is open year-round and has picnic tables, a water pump (which you actually have to pump!), and restrooms.

The famous brew master—Captain Frederick Pabst constructed a mansion for him and his family in Milwaukee, Wisconsin, in 1892. Him and his wife Maria collected art and timeless treasures. The mansion is now on the list of the National List of Register of Historic Places in 1979. To this day visitors can both rent and visit.

Ten Chimneys is located in Genesee Depot, Wisconsin. The museum has a mission to progress the arts, theater arts, and art education. The estate was created by theater Gods Alfred Lunt and Lynn Fontanne. After their death, Ten Chimneys was open to the public.

Prior to Madison, Belmont was the first capitol of the Wisconsin territory. In early 1836, lawmakers met in Belmont, Wisconsin, to decide on framework, laws, and legislation of the state.

The Van Hise Rock is an upright rock formation that is off Highway 136 in Rock Springs, Wisconsin, in a turnabout. This historic site excessive geological information about metamorphism. The rock itself is named after Charles Van Hise—an American geologist who was born and raised in Wisconsin.

Aztalan State Park holds some of Wisconsin’s most prized archeological sites. In 1000-1300 A.D., an early ancient Mississippian village is inside of Aztalan State Park was build. Those who settled in the area built large mounds and a defensive stockade around the area.

Travel back to the 19th century by going to Old World Wisconsin in Eagle, Wisconsin. Old World Wisconsin re-creates old farm, homes, gardens, and crafts made in the 1800s. Learn about historic food preparation tactics and view traditional clothing from that period.

Located in Mineral Point, Pendarvis is an official historical site in Wisconsin. The 4.5-acre site is home to many 19th century built cabins. These cabins were originally built by Cornish immigrants who settle in the Iowa County area. Not only visit the cabins but visit the museum store for other great trinkets.

Find out why Wisconsin Dells became so famous. Famous landscape photographer H.H. Bennett moved to his current studio in 1875 and it is believed that it was the oldest operating photography studio in the U.S. The studio itself houses many of this original photographs, inventions, cameras, and camera equipment.

1100 Main Street, Stevens Point, WI
Our Mission: The mission of the Central Wisconsin Children’s Museum is to provide a family-based discovery place where children and adults c... Read More

900 Reserve Street, Stevens Point, WI
The Museum of Natural History is an integral resource within the College of Letters and Science of the University of Wisconsin-Stevens Point housin... Read More 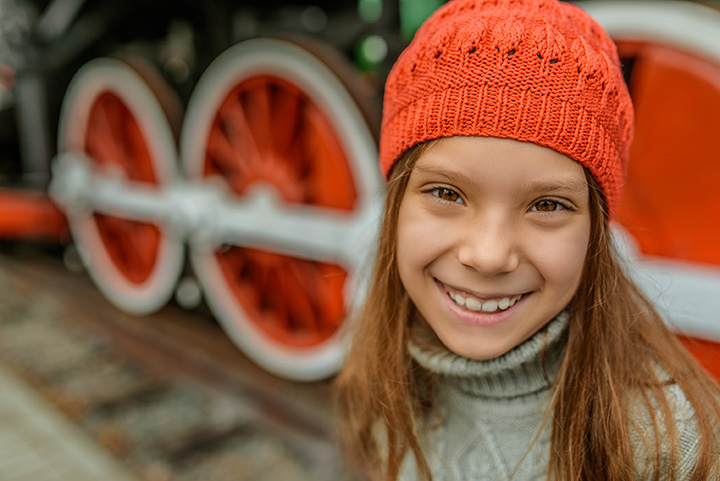 700 North 12th Street, Wausau, WI
About Us: The Leigh Yawkey Woodson Art Museum, located in a beautiful residential area on the east side of Wausau, Wisconsin, offers artworks from... Read More

8183 State Highway 19, Cross Plains, WI
At 483 acres, Indian Lake is one of Dane County's largest parks. The main entrance to Indian Lake County Park is located in the town of Berry on SH... Read More 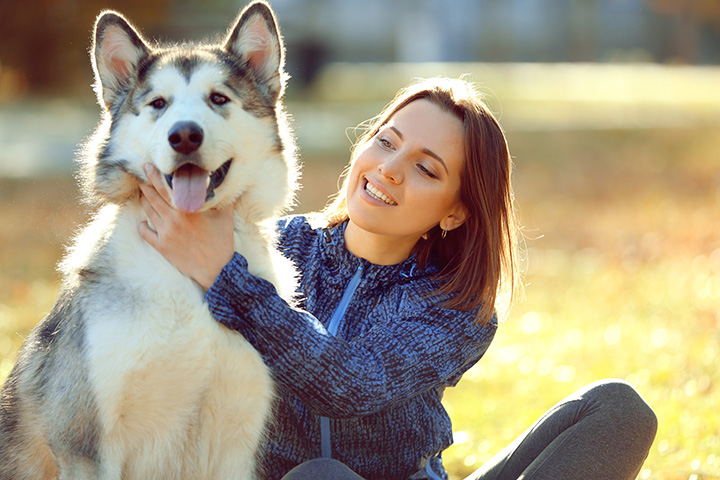 3000 Poberezny Rd, Oshkosh, WI
About Us EAA is a growing and diverse organization of members with a wide range of aviation interests and backgrounds. EAA was founded in 1953 by ... Read More

100 North Hamilton Street, Madison, WI
Mission:Madison Children’s Museum connects children with their families, their communities, and the world beyond through discovery learning a... Read More

750 University Avenue, Madison, WI
Mission Statement: We collect, preserve, interpret, and exhibit works of art and present related educational programs in support of the teaching, ... Read More
Show More
Select a Wisconsin town to find
the Best Things-To-Do and Places To Go around you